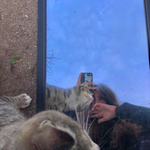 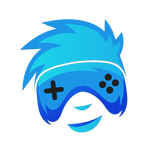 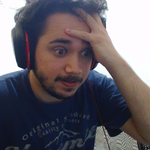 Hi! My name is David (aka SullyGnome) and I am the creator of SullyGnome.com, which is a statistics and analytics service for Twitch. The site aims to provide information for the streamers and game developers who create the content we all love.

The Twitch API is used to collect the information and is polled every 15 minutes. This data is then aggregated and presented on the site. This generally occurs hourly or daily.

How often is data updated?

What channels do you collected data for?

Generally channels with 3 or more viewers. Channels with three or fewer viewers should not be considered as accurately tracked.

Why is the max viewers inaccurate?

The API caches the API response and the site only samples every 15 minutes so maximums outside of this will not be recorded.

How far back does the data go?

The number of streams is less than other sites?

If a stream goes down for any length of time (even a few seconds), Twitch treats this as a new streams. In order to provide more accurate information we combine this into a single cast. For example, if you stream for 6 hours but restart your computer half way through, we consider this a single 6 hour cast, if you took a longer break however (say 20-30 mins) it will be considered seperate casts

Can i scrape your data?

Please don't, as this will have an impact on other users. I would like to provide an API to allow you to do this at some point, but for now get in touch and i'll see what I can do!